Cataracts are well known and studied due to their frequency and relatively standard treatments.

There are three main types of cataracts in adults:

While cataracts can form in only one eye, it is typical to see cataracts forming in both eyes simultaneously.

Cataracts form in the lens, behind your iris, scattering light that would normally be precisely focused on to the retina. When a cataract scatters the light, it creates visual impairments (cloudy or obstructed vision).

The causes of cataracts are primarily rooted in aging, though lifestyle choices (such as smoking, consumption of alcohol) have been shown to increase their prevalence.

Cataract Symptoms
Cataracts are best identified by their impact on your vision. Tell-tale signs of cataracts include:

Cataract Treatment
During its initial onset, the vision impairment caused by cataracts may be corrected by using glasses or contact lenses. However, as the cataract progresses, surgery may become your only option in addressing it.

The response to surgery is quite positive, with 90% of those who receive it regaining very good vision (between 20/20 and 20/40).

If you think that you are beginning to develop cataracts, book an eye exam so that one of our Optometrists can properly diagnose you. We will provide you the best treatment options given the current state of your eyes and advise you on how to best move forward.

West 10th Eyes is a conveniently located eye doctor's clinic on W 10th Avenue in West Point Grey village in Vancouver. Call us at
(604) 243-3761 to make an appointment with our Optometrists to talk about your eyeglasses, contact lenses or specialty lens needs.

Drop in anytime to browse through our large selection of designer eyeglass frames or sunglasses. 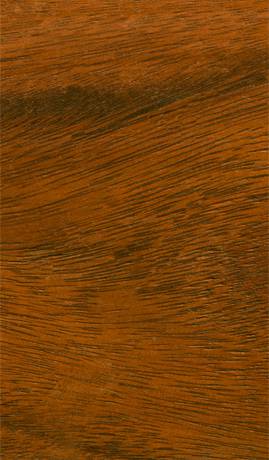 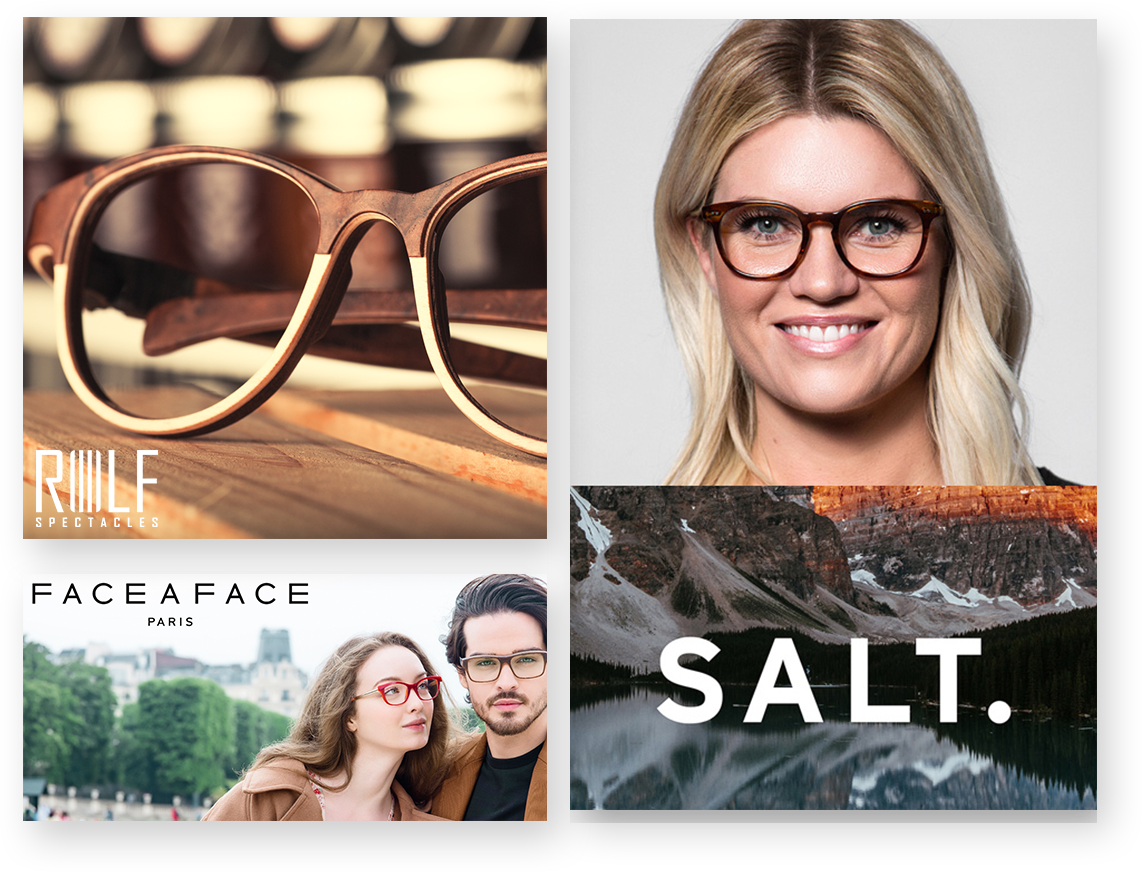